The subject of expandable graphite …

… is omnipresent and continues to gain in importance. Since the beginning of the 1990s expandable graphite has been used as a halogen-free, environmentally friendly flame retardant and fire protection additive. Expandable graphite is a natural graphite in which a chemical process is used to introduce water-insoluble salts into its layer structure, which, when exposed to heat, ensure an enormous and rapid increase in volume. This property qualifies the material for its use in fire protection. 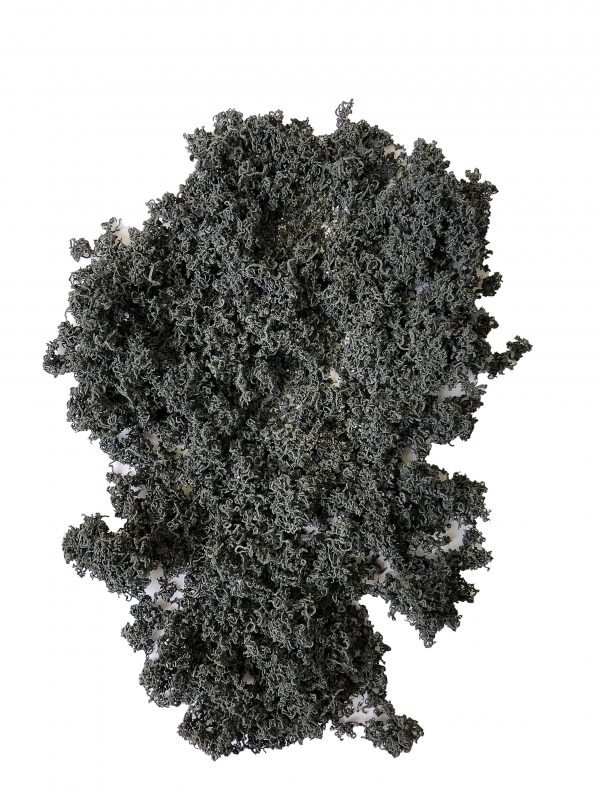 RMC Remacon offers expandable graphite grades that start to expand at about 140°C. These so-called “early starters” are excellently suited for applications which are to develop their effect even at low temperatures. High start temperatures, also known as “late starters”, have an onset point of approx. 250 – 270 °C and are always used when the processing temperature, e.g. in the plastics sector, demands higher temperatures and early expansion must be prevented.

Expandable graphite from RMC can be found in many areas of daily life. New technologies lead to constant improvements and reduce the number of fire victims and large fire damages. 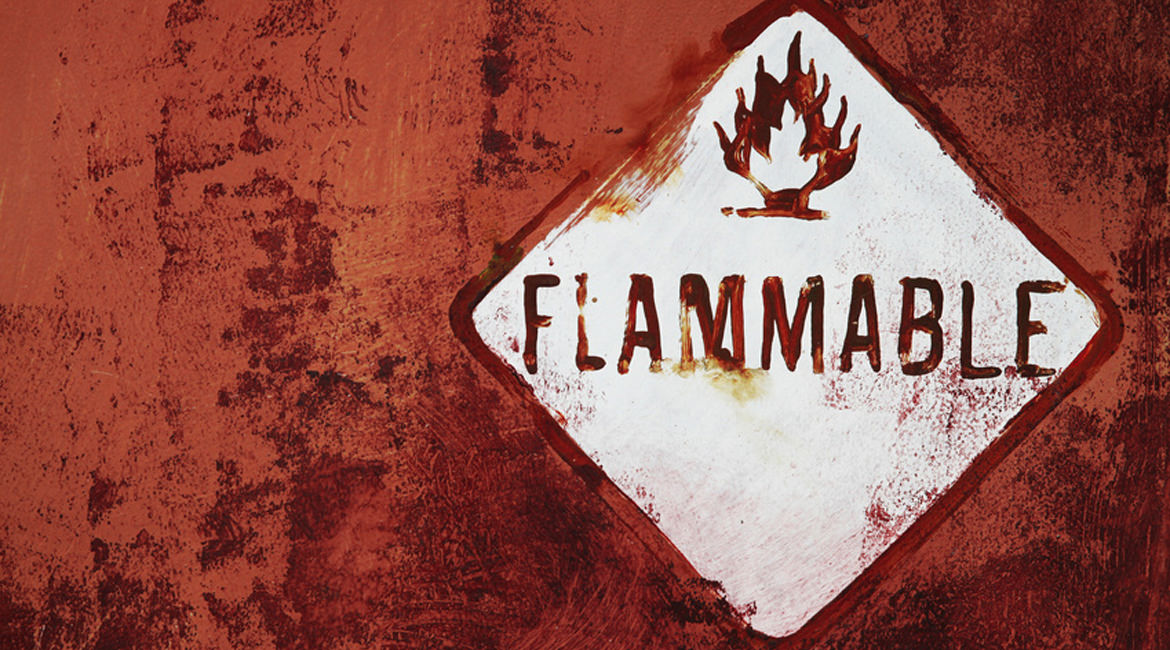 In addition to being a raw material supplier, RMC Remacon is also a development partner and provides support in the selection of raw materials and processes. Extensive possibilities for adaptation and innovative development approaches enable joint success.

Due to long-term partnerships, German warehouse including a high standard in quality assurance, we are able to deliver many standard types from our German warehouse. This also applies to material samples.

Similar to diamond, graphite molecules form a crystal lattice. However, while diamond is arranged cubically, the carbon atoms in graphite form a hexagonal surface structure.

Carbon is one of the most common elements in the solar system.

Carbon is one of the most common elements in the solar system. Its share on earth is about 1.85 billion gigatons. Only 0.1 percent of this is above the earth’s surface. But here, carbon is the basis for organic chemistry and biological life. The reason is its special ability to form compounds with itself and with other elements and to form new substances. For example, in combination with oxygen it becomes carbonic acid, with hydrogen it becomes fossil fuel and with itself it becomes diamond, fullerene, graphene or graphite.

The mineral graphite ranks sixth in the periodic table.

Its six most important parameters are crystallinity, surface, particle shape, particle size and porosity. The application form of graphite depends largely on the combination of these parameters in its manufacturing.

The layers of the graphite layer lattice have much greater distances from each other than the atoms within the layer and are held together by weak Van der Waals forces. These intermediate layers are subjected to treatment with acids and oxidizing agents which cause expandable salts to be incorporated into these intermediate layers. When exposed to heat (depending on the type, from approx. 140°C), these salts drive the individual layers apart and thus lead to a high increase in volume. The manufacturing process is called intercalation.

Located in Bad Säckingen on the Hochrhein, RMC Remacon today supplies technical grades of carbon all over the world. Our customers include both small and medium-sized companies as well as globally operating, large corporations. In the end, our fenestrated graphite is turned into high-tech lubricants and lubricating greases, additives for the chemical industry, modern building materials, ceramics or fillers to improve conductivity. Our consultants have extensive expertise about the possible applications of graphite. We will be pleased to advise you on the optimum product for your needs.

Do you have questions or need advice?

Please call us or write to us via our contact form.